I wanted to share my story because for me conceiving wasn’t a walk in the park. I struggled to understand why I was facing these obstacles and I felt alone, but in July 2017 all of that changed and I was faced with this beautiful new challenge. I knew then ‘great things really do come to those who wait’, but before I get into that… Let’s start from the beginning.

When I was 15 I was diagnosed with PCOS. (Polycystic Ovarian Syndrome) The first thing I said was could I have children? This awful dream-crushing nurse said no and that broke my heart. Even after a number of doctors telling me that what she said was false and even if I can’t conceive naturally, you have IVF or medications that can kick start your body. I felt disheartened and let down by myself.  I tried to carry on with normal life, after all I was a 15 year old girl, I didn’t want to think about babies. (That’s what I told myself, though secretly I now yearned for a baby of my own one day) Years went by and I did start to believe that shitty nurse, her little statement stuck in my head like an ear worm! So when me and my partner went on holiday to Dominican Republic (best holiday ever!) we had to take Malaria tablets. The doctor advised us not to fall pregnant within the next 6 months as if you did catch Malaria it can cause problems to the fetus, well to me that wasn’t an issue.  I hadn’t fallen pregnant before so what was the chances now… well… a month later a little miracle happened! Paha, who would have thought! Either way it worked, I had those two very faint lines but they were there. That is where my story began; it was a fairly simple pregnancy until about 30 weeks. From there I had a few complications, suffering with high blood pressure, and Roman developing smaller than the expected weight.

During labor Roman’s heart rate started dropping so our midwife and other doctors acted fast and hurried us into theatre where Roman was delivered by a cesarean.

Seeing those tiny hands and a full head of hair, it was just love at first sight, but quickly after Roman was born he was rushed off to the NICU where he was monitored for infection as I was suffering with one, but my baby that I’ve waited so long to meet was taken away from me within minutes. I felt completely helpless, I couldn’t move, my baby boy wasn’t here nor my partner, all I could do was wait. That day felt like a lifetime, every second felt like a minute and every minute felt like hour, but after a week of being in hospital I was finally allowed home where I would encounter this new territory and learn the new meaning of exhaustion. I don’t remember what life was like before Roman, but all I know is that I wouldn’t go back. 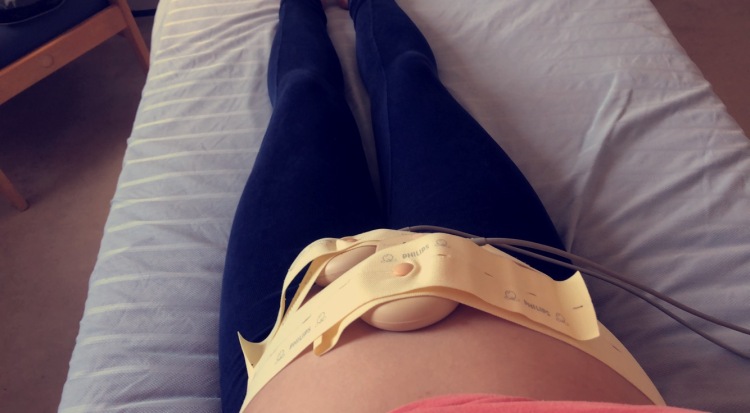 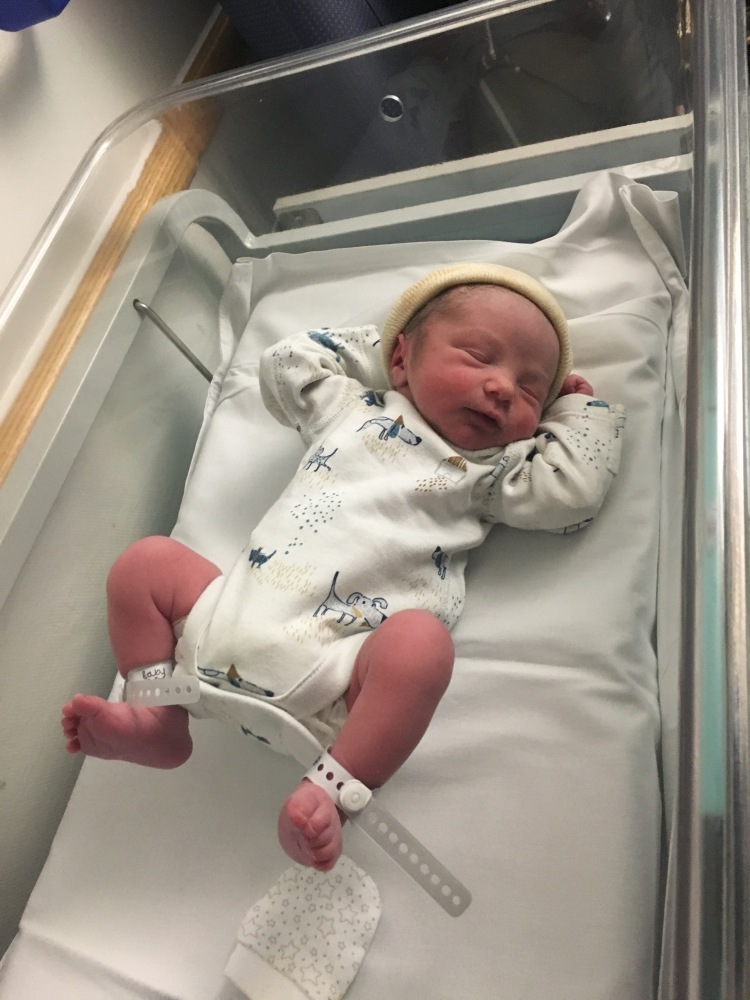 Hi, Roman’s mum here aka Courtney Anderson I’m 25 years old, and I’m a first time mum to my gorgeous son. I work part time and the other half i get to enjoy precious time with my boy. When I’m at work I like to be professional, I take pride in my appearance. I socialise with adults, but when I’m the stay at home mum I unfortunately look nothing like i did the day before. My hair’s scrapped back with snot and biscuit smudged into my day pyjamas barely keeping any sanity together. On the odd occasion I do find time to get my shit together, I will take photos as evidence. I want to share my experiences of motherhood, from going on holiday’s to milestones. You name it I want to share it. View more posts